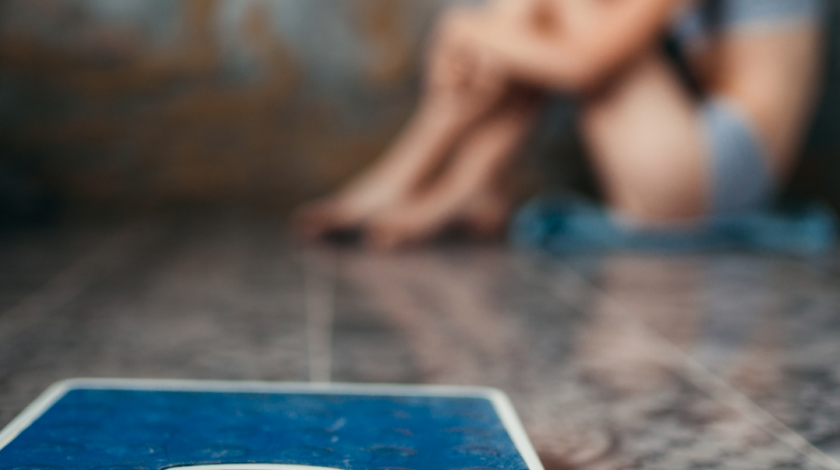 The Symptoms of Anorexia

Anorexia nervosa or anorexia is a disease that has a very high mortality rate and causes sufferers to have abnormally low body weight. This is a complex and potentially devastating eating disorder wherein an irrational fear of weight gain and an abnormally low body weight. The causes of anorexia are controversial, but appear to be a combination of biological, psychological, and social factors.

Here are the other things to know more about anorexia:

The term “anorexia” is derived from the Greek words “an” (meaning “without”) and “orexis” (meaning “appetite”). Anorexia is the name used to describe the psychological and physiological condition of starvation that is often associated with an obsessive fear of becoming fat. People with anorexia may have a distorted image of themselves.

Those who suffer from anorexia are likely to have an intense fear of gaining weight and will severely restrict their food intake. People with anorexia may also exercise excessively, compulsively, and may also binge and purge.

Anorexia isn’t just about the amount of food you eat. It’s about living in a negative cycle of thinking about food and weight. It can be life-threatening. If you think you have anorexia, or if you think someone you know has anorexia, it’s important to seek help right away.

If you struggle with anorexia, you may have noticed a decline in your physical appearance. You may have lost a fair amount of weight, feel cold frequently, experience insomnia and exhaustion, and develop irregular periods (for women). Having dry skin, brittle hair and nails, and slowed or irregular heartbeat are also some symptoms to watch out for. Appetite loss is another sign, and it may lead to very low body weight.

However, those are just some physical consequences; the mental and psychological effects are often overlooked. Anorexia is not just about eating disorders; it is a complex illness that can have a lasting impact on people struggling with it. Some symptoms of anorexia can include anxiety, depression, and obsessive-compulsive behavior. While some people with anorexia are able to recover on their own, others require treatment to help them.

If you suspect yourself that you are showing symptoms of anorexia, what should you do?

If you suspect that you are anorexic, you may be anxious about going to a professional for help. While the prospect of being diagnosed with an eating disorder may be scary, seeking help is one of the best things you can do. The sooner you begin treatment, the easier it will be to put your symptoms behind you and resume a healthy, satisfying life.

Although the exact cause of anorexia has not been found, it is believed that the disorder is linked to a combination of biological, environmental, and psychological factors. It is known that eating disorders have the highest mortality rate of any mental illness, and the most important thing you can do is get help. If you or someone you love is suffering from anorexia or bulimia, there are many treatment options available.

2021-07-15
Previous Post: The Top 3 Benefits of Rehabilitation After Addiction
Next Post: How Can I Get Rid of Cold Sores Quickly?