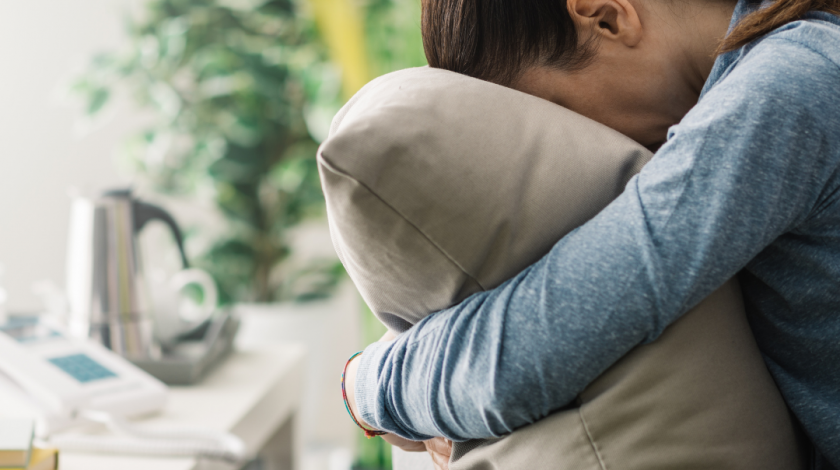 How Does Seasonal Affective Disorder Effect People Every Year?

Seasonal Affective Disorder, also known as SAD, is a type of depression that affects people every fall and winter. Every year, experts estimate that as many as 1 in 5 people suffers from SAD, and it can even be a problem for people who live in locations where seasons don’t change much, like Hawaii or Florida.

How Does It Affect People Every Year?

If you live in a place where the sun is constantly shining, you might not be familiar with SAD or Seasonal Affective Disorder, a type of depression that comes and goes with the seasons. SAD can cause symptoms like fatigue, overeating, social withdrawal, and weight gain during winter when there is less sunlight and more hours of darkness.

For many people living in climates with less extreme seasons, SAD symptoms are so subtle they don’t even realize they have it. Often, people who suffer from SAD don’t seek treatment. This is partly because SAD symptoms are similar to those of the “winter blues,” which almost everyone feels at some point.

SAD or Seasonal Affective Disorder is one type of depression that people experience every year in the winter months. It tends to worsen in the Northern Hemisphere since this is where the winter solstice happens, and less sunlight is available. This is why people in Sweden, Canada, Norway and many northern European countries tend to have higher SAD incidences. That’s not to say that when winter hits the Southern Hemisphere countries, like Australia or New Zealand, people won’t be affected by SAD there. No, a certain number of people are affected by this no matter where they live, every winter.

Bright light therapy is believed to be one of the most effective ways to treat SAD or Seasonal Affective Disorder. SAD is considered a type of depression that is believed to be caused by a lack of natural sunlight, which is also the main trigger for SAD. The idea behind light therapy is that the light box mimics the sun and tricks the body into thinking you are getting more sunlight.

Other symptoms of a Seasonal Affective Disorder that may peak during the spring and summer include anxiety, irritability, restlessness, and difficulty concentrating.

Coping with Being SAD

One of the most challenging aspects of SAD or Seasonal Affective Disorder is coping with the dark, cold days that are a hallmark of the wintertime. There are a few things you can do to beat the winter blues:

When we think of Seasonal Affective Disorder or SAD, we tend to focus on the depression associated with it. However, since SAD can be classified as depression, it’s important to realize that the emotions you’re feeling aren’t just a reaction to your changing environment. They’re a side effect of a chemical change to your brain that happens every year when the seasons change. We can’t prevent this change, but we can manage it by learning how to cope with it healthily.